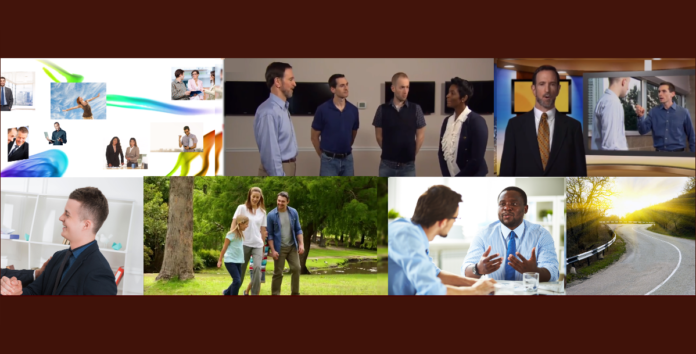 From school to college, we always wished bullies would disappear from my life. But sadly, they are common in the workplace as well. Almost everyone has gone through bullies at work, including verbal abuse. Verbal abuse in the workplace can demotivate and can have a severe impact mentally and physically on a person. If you or someone you know is dealing with workplace abuse, then it’s time to take some action.

There are many de-escalation courses and training that will teach you how to handle workplace violence effectively and stand up for yourself.

Verbal abuse in the workplace doesn’t have to be insults or shouting. Often, verbal abuse can be more subtle and can be any language that is:

Other examples of Verbal abuse in the workplace include:

How do you know if you are being verbally abused?

It can be difficult to pin down an abusive behavior and get the bully punished because people have different personalities and different levels of tolerance. While one person might be okay with the same situation, others might fear coming to work and be ready to quit.

How to handle verbal abuse at the workplace?

You need first to understand that the verbal abuse and bullying you are suffering are not your fault. It’s not because you are bad at your job, rather it doesn’t have to do anything with you at all.

Furthermore, distinguish between what is actually happening to you is not normal and is actually abuse. Don’t let it go by convincing yourself by saying, “oh, they must be having a bad day,” to justify their behavior.

There are experts who can help you fight such situations and make you mentally and physically prepared. If you are not the victim, but seeing someone abuse your colleague, it’s time to support the one being abused. You never know; they might want support or someone to talk to.

Violence is never the solution. Verbal abuse in the workplace is not a problem to be ignored and is a serious matter which needs attention. If you or someone you know is dealing with workplace abuse, talk to the abuser or take the matter with a higher authority. You can also talk to counseling experts who can build your confidence to handle such people.

Everything About Pu Injection

Inside the Race to Contain America’s First Coronavirus Case

Top Benefits of Custom labels to Advertise Your Business

What Are Manufacturing Process Audits And Their Purpose?