Home News The Steps to Implement SAP by Chris Salis 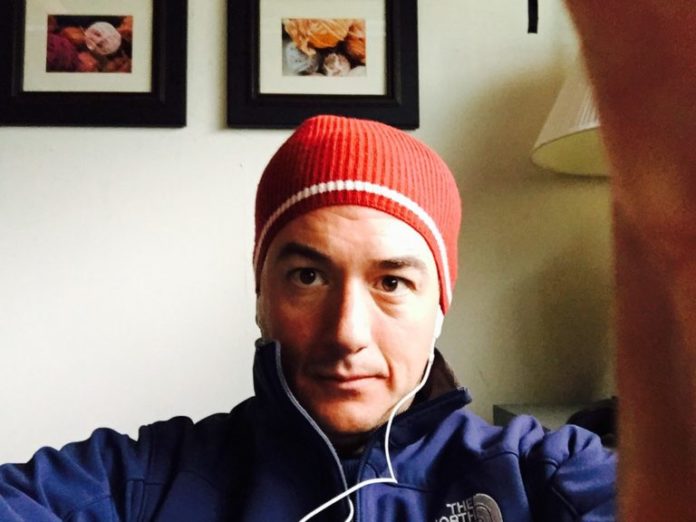 Chris Salis is an eminent name recognized for providing effective technology solutions to different businesses. Salis has set a benchmark in the world of technology with his diligent efforts and expertise. While serving as the Global Vice President and Head of Portfolio Go To Market, he effectively commercialized SAP digital business units and decreased the standard time to revenue for new developments to 90 days. He has also repositioned select zero revenue products with touch channels (from $0 to $41 M in a jus two years).

SAP project can be implemented with the following steps:

In this step, the initial preparation activities occur during which, it is necessary to perform these tasks:

–Identify The Requirements And Boundaries: In this task, identify what is involved in projects, which areas of work have to relocate, what processes need to shift, and which do not.

–Identify The Actors: Find who will perform the tasks effectively, the way to manage their involvement in the project, and be sure of business continuity when they are project-centered.

–Prepare The Project Plan: This includes the phases of the project, plants, and countries that have to go live in the phase, the timeline, and the way to measure quality gates.

Before effectively executing the program, it is necessary to identify tasks to conduct. There is a need to organize several workshops and involving everybody in the project.  Good project implication needs to start with a big meeting, inviting, and including everybody and telling them about the expectations from them, how to get it organized, and all that.

Then the next thing is to organize the workshops through different areas of work. The satellites and gaps are prepared in detail with an organizational structure that is going to be mandatory.  The business process gap includes differences between the present organization and the future process. Each of them needs a solution before going live and testing property, if left unsolved, they can hinder the project.

After analyzing, it is now time to start with the implementation of the project. The information of the organization enters in SAP, there is a need to work on the solutions for gap processes, prepare the data to move in a new system, and the phases of the project are under process.

At the specified time point, arrangement, and testing for SAP’s test system with the present project is to be done. The first step could be a single system with the customization and the next with implementing 50% of functionalities and then after that, a month before full simulation of go-live.

In this process, there is a need to train everybody in the latest processes linked with production, such as data. The complete set of processes needs to be tested and approved in the SAP system. All processes should be defined completely, and there should not be more gaps. They must have been solved with the preparation phase of the project.

The process includes these phases:

Former system stop: Since it won’t be used further, financial periods are to be closed, and no business can proceed with the old system.

Final Data Migration: Here data is taken from the previous system and shifted to new SAP ERP. Cutover transition remains with the beginning of the new SAP system with some fast tests to check if everything went well.

After this, the next thing is to plan the business ramp-up. For some days, a minimum of business gets the maximum attention. It is rapidly ramped up to older volumes in just a few weeks, while the possible issues are resolved with the already present project team.

After the usage of the new system, the next thing is to support use with the possible usage of a ghost version of the older system. In this phase, it is easy to reach the project members, but there is a serious reduction in the team. The team can use any issues that might occur, and it is carefully considered that no possible gaps are found earlier.

Chris Salis is a tech industry veteran who has earned an extensive experience of more than two decades serving various corporations. He has worked with both large companies and startups alike. His role in the world of startups has been to emphasize productivity using different methods such as the GTD method by David Allen and Lean Start-up philosophy. Currently, he resides in San Mateo, California.

The All-Time Best Standup Comedians In The USA

Ocean Surveys: All You Need To Know About It

What’s next for photo-editing app VSCO?