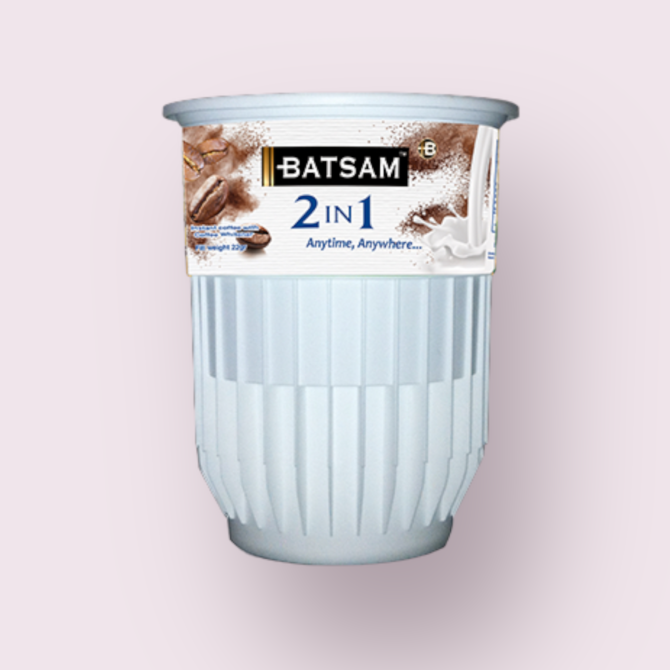 Coffee is a favourite beverage that can help you focus and increase your energy levels. Many people rely on their morning cup of coffee to get them started in the day. Coffee is known for its energy-boosting properties but has many health benefits. This article examines 4 top evidence-based health benefits of coffee.

Caffeine is a central nervous system stimulant known for its ability to fight fatigue and increase energy.

This happens because caffeine blocks the receptors for a neurotransmitter called Adenosine. It also increases other neurotransmitters that regulate energy levels, such as dopamine.

A small study showed that caffeine consumption increased the time to exhaustion in cycling by 12% and significantly decreased subjective fatigue levels among participants.

Similar findings were found in another study, which reported that caffeine intake before and during golf improves performance and personal energy levels and reduces fatigue.

2. Could be associated with a lower incidence of type 2 diabetes

A review of 30 studies revealed that every cup of coffee a person drank per day was associated with a 6% lower chance of developing type II diabetes.

This could be because coffee preserves the function of beta cells in your pancreas that are responsible for producing insulin.

It’s also rich in antioxidants, which may influence insulin sensitivity, inflammation and metabolism, all of which are important in developing and maintaining type 2 diabetes.

3. It may help with brain health

Although there have been mixed results from studies, some research shows that coffee can protect against certain neurodegenerative diseases, such as Alzheimer’s and Parkinson’s.

The second review of 11 observational studies involving more than 29,000 people found that people who drank more coffee had a lower risk of developing Alzheimer’s disease.

4. It may encourage weight management

Some research suggests that coffee may alter fat storage and promote gut health. This could be beneficial in weight management.

One review of 12 studies found that increased coffee intake could be linked to lower body fat, particularly in men.

Another study found that women who drank more coffee had lower body fat.

One study also found that those who consumed one to two cups per day of coffee were 17% more likely than those who drank less.

Researchers have extensively studied coffee as a popular drink for its numerous health benefits. These include its ability to boost energy, promote weight loss, improve athletic performance and protect against chronic diseases.

It would help if you kept in mind that certain people may need to reduce their intake. This includes pregnant women, breastfeeding mothers, children, adolescents and those with certain medical conditions.

However, moderate coffee consumption — three to four cups daily — has been linked with many health benefits and is considered safe for most adults.

Things to think about when hiring an attorney

Upon Arriving In Canada, What Paperwork Do I Need To Bring With Me?

Step by Step Instructions to Upgrade HTML to WordPress subject Even If They Are...