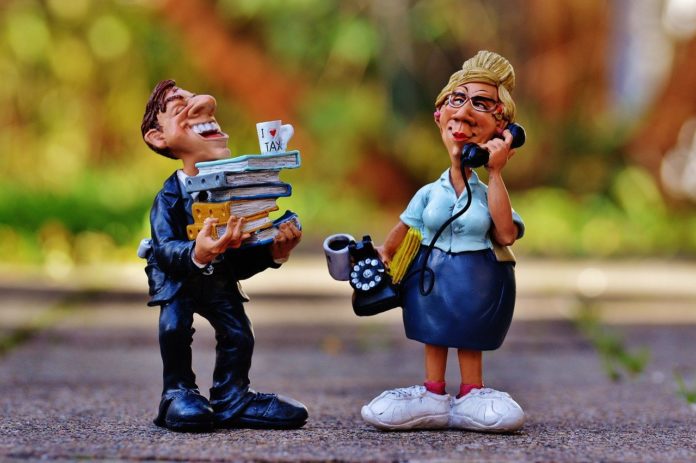 Tax season turns out to be a nerve-racking period for several people. Many of them often make their submissions in a hurry. Hence, a lot of mistakes can occur, including errors in addition and subtraction, mentioning wrong deductions, or too much rounding off the numbers. One of the major reasons behind it is people think prepare taxes on their own, instead of hiring professionals for the services of such as Certified Professional Accountants.

Every mistake has its consequences and here follows the list of 3 after-effects of wrongly entering deductions:

If the IRS catches the errors or wants more information to conclude its deliberation, the taxpayer will get a letter via mail. This means any revised return can be important. The form which is required usually is 1040X.

The thing to be made sure of is correctly entering Social Security numbers and deductions. As a lot of people think of not taking professional services, situations like this occur. However, once the tax consultant in New York is hired, the payer can be sure of minimum or now errors, and hence, the situation is solved before it has started.

Sometimes, if a deduction is entered wrongly, the Internal Revenue Service will not send the same amount that is expected as a refund. The payer can get a refund check and also the explanation letter to appear at different times.

For any queries, IRS can be contacted while the payer waits for the explanation letter. Also, in the case, if any person gets an amount more than expected, they must be prepared to return any amount that didn’t belong to them.

When a wrong deduction is made on a tax return, it can boost red flags and demand the IRS to review it, and the entire process takes long. Returns can need extra time to process, either because it is filled wrongly or it is suspected to have a possible fraud or theft.

In a situation like this, thinking to contact Internal Revenue Service and asking for information on refund won’t be of any use, unless and until the return was mailed 4 weeks ago or 21 days in case of electronically filing. IRS will not provide any expected receipt date until it has been approved.

As the old saying goes, it is always better to prevent than to find cures later on. Applying it here, it is beneficial to hire the services of tax consultant in New York instead of waiting for situations like these to occur. Though, they have solutions too, but why to create a mess when it can be avoided by the help of CPA firms. The experts working there use their experience and skills to prepare the taxes without errors like this. As they have the knowledge of the process that they have performed several times, circumstances like these can be avoided completely.

4 Crucial Differences Between a Residential and Commercial Mortgage Loan

What You Need To Know About Texas And On-Call Attorneys

DEPARTMENT OF INSURANCE OF SAFEGUARDING VICTIMS IN LOUISIANA

Steps Teens can Take to Prepare for Financial Independence-Shaun Stenning