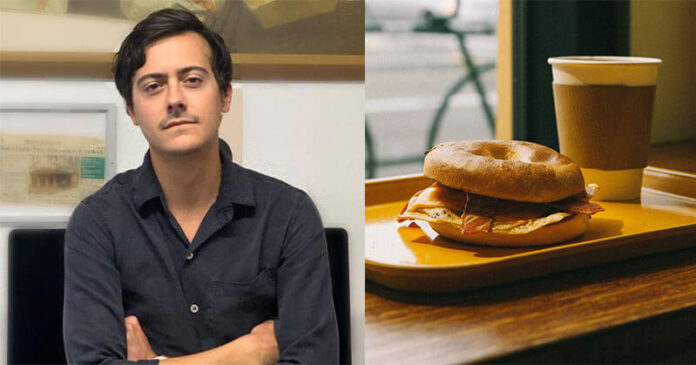 It is often said that lifestyle is a choice. The things you wear, eat, become, are entirely your choice. You can easily bring a transition in your life by choosing to bring alterations to your daily life choices. However tough it seems to implement those changes, these decisive choices ultimately become you.

One such decision is to adopt veganism. Veganism is a way of living that seeks to exclude all forms of cruelty and exploitation of animals, for food, clothes, or other articles, as humanly as possible. The name of Zach Vouga appears in bright colors whenever veganism is talked about.

Zach is a vegan enthusiast who has dedicated his whole life to hamper the exploitation that happens with animals and to boycott all the products that involve animal suffering and abuse. It’s a lifestyle choice that Zach adopted while he was still a student when he saw the sufferings the animals had to go through.

Dropping out of DePaul University, Zach left his degree in Political Science and Government and went on to work as general manager at Evolution Fast Food. He always knew he had to bring in a revolution in the food industry by substituting fast food at restaurants with a plant-based menu.

He co-founded Plant Power Fast Food (PPFF) in San Diego, Southern California which is all about taking a moral stand to stop animal abuse and encourage the vegan movement which he believes has reached a critical mass and is only a matter of time when it’ll completely take over the meat and dairy industry.

The bold mission of PPFF currently, is to create a vegan McDonald’s which will be all about exchanging the typical American-fast food dishes into plant-based versions of nuggets, milkshakes, and fries. PPFF aims to develop a national chain of fast-food restaurants that would offer plant-based alternatives to traditional fast food fare.

Zach has made it to the 30 under 30 list of Forbes 2020, for taking up a bold mission to create an everlasting system that promotes sustainable agriculture and farm-animal advocacy through his vegan fast food supply chain company. He aims to eventually convert it into a franchise in the US and internationally.

The task of convincing a meat-eater to boycott his diet and adopt a plant-based vegan diet is as challenging as it sounds. Determined to bring out this vegan revolution, Zach Vouga has been able to do what many influential people couldn’t.