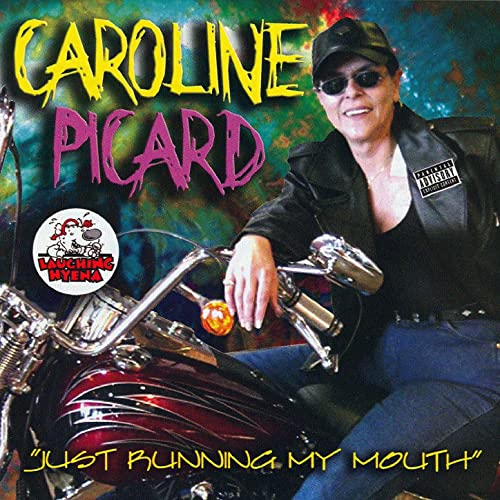 Stand-up comedy is generally delivered by a solo performer speaking directly to the audience in some semblance of a spontaneous manner.

Stand-up comedy as art is difficult to define because it contains so many elements of other performance genres. Old American stand-up comedians are similar to actors; both perform monologues, work on stage, and use their voices and bodies to convey stories and ideas to their audiences. Old Stand-up comedians also share many traits with orators; each speaks to the audience directly and attempts to build a rapport with it. Stand-up comedy even has close connections to music performance: a fluid stand-up monologue can draw comparisons to a jazz musicians’ improvisational riff, both artists have mastered the art of timing.

However, several distinct traits define stand-up and set it apart from a play, lecture, or concert. The setting in which standup takes place, the conversational nature of its performance, and the comedian’s intent as a performer make stand-up comedy an art form uniquely well-suited for challenging the audience’s social beliefs and ideas.

Stand-up, at least in the form it is known today, is a fairly recent entertainment phenomenon. In the United States, where it developed first and reached its greatest popularity, Old American stand-up comedians had their origins in the comic lecturers, such as Mark Twain. He toured the country in the 19th century. It began to emerge as populist entertainment in vaudeville in the early decades of the 20th century.

The Old stand-up comedian who probably did the most to make stand-up comedy a staple of American popular entertainment was Bob Hope, a British-born former vaudeville song-and-dance man. Hope, an admirer of Fay, developed an engaging rapid-fire style as a vaudeville emcee and, beginning in 1938, as host of his top-rated radio program.

There is a rich tradition in America and beyond of ethnic, social, and racial minorities who have had comedy used against them to mock and denigrate and who have in turn used comedy in their defense.

Stand-up comedy is, in many ways, the art of observation. It is a reflection of the culture from which it comes. Because of this, stand-up is edgy when it is new and dated once a culture has changed.

Comedy is an especially effective way to address such taboo topics as race and racism because it is an arena where you now expect to hear people speaking candidly and not being “politically correct.”

Old stand-up comedians are personally honest in their material. That is a key point differentiating them from orators, religious speakers, and politicians—they speak their own unique opinions and observations. This is what ensures that the audience leaves with a new perspective on an issue instead of a message or “point.” This aspect of old stand-up comedy is perhaps what makes it so popular in current society. In a culture of instinctive wariness of private agendas, there is something to be respected in a person who speaks only for themselves, who is not working on getting you to agree with them but makes you laugh.

In this way, the Old American stand-up comedians have the power to do unique things, to create social change by giving people the opportunity to see the world through new perspectives.

Sara Wallace: What does an Executive Producer do?

Brad Spiegel Macon Ga: Making a difference from his efforts

Bradley Spiegel and His Journey Of Facilitate the People of Macon

How to Increase Your Car Sales Using Conquest Email?