Home Business What is Hotspot Shield VPN for iOS and Why Do You Need... 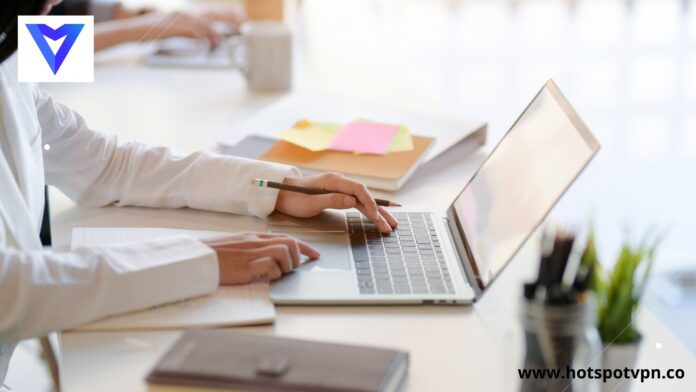 Your internet communication between your iOS devices and a VPN provider is encrypted. Your privacy is protected. Your iPhone is also shielded from fraudsters and data snoopers via a virtual private network. All information going to and from your iPhone will be encrypted if you install a VPN app and connect to a VPN server.

Your iPhone’s IP address will be concealed when you use a VPN service such as the Hotspot Shield VPN for iOS, preventing websites from learning where you are. When you use this to connect to the internet, more privacy is added.

Should You Use a VPN with Your iPhone?

You should, indeed. VPNs and their advantages for both consumers and organizations are frequently discussed. A VPN program is already installed on most people’s computers or Android phones as privacy and data security concerns grow. The same couldn’t be true, however, of iPhone owners, as many of them continue to have what may be referred to as “the Apple syndrome,” and think that since they use iOS, they are secure. It is thus time for iPhone owners to take precautions to safeguard their web traffic. It’s never been simpler to protect your iPhone with a VPN.

What is the Role of an iOS VPN?

Even though the iPhone is extremely secure, it is unable to defend itself against attacks that are hidden behind public Wi-Fi networks. When using public Wi-Fi networks, a VPN connection protects your online activity and data from hackers, persistent ad tracking, Wi-Fi spoofing, and other security threats.

Why Do You Need an iOS VPN?

Your traffic passes through an encrypted tunnel when you enable a VPN service. When your traffic leaves your device, it is encrypted. Hackers and other outside parties cannot see what you are doing online or the data you send since a VPN service masks your IP address.

With free Wi-Fi available at nearly every coffee shop, library, airport, and shopping center, staying connected has never been easier. You only need to click to be secured. But each time you use a public Wi-Fi network, you compromise the security of your iPhone. These networks often have no encryption and are completely unprotected. Anyone who connects to them is vulnerable to hacking. Your credit card information, passwords, and other confidential information might get into the hands of fraudsters if you are not careful.But your data is immediately safe if you use the Hotspot Shield VPN for iOS. No one can see what you are doing online, even on public Wi-Fi, since starting the minute you connect to a distant server, all of your internet traffic is sent through an encrypted tunnel.

What Are the Benefits and Purpose of Apostille Certification?

Awesome Benefits of Life Coaching You Need to Know

Interior Design Studios Are Mandatory For Some Reasons