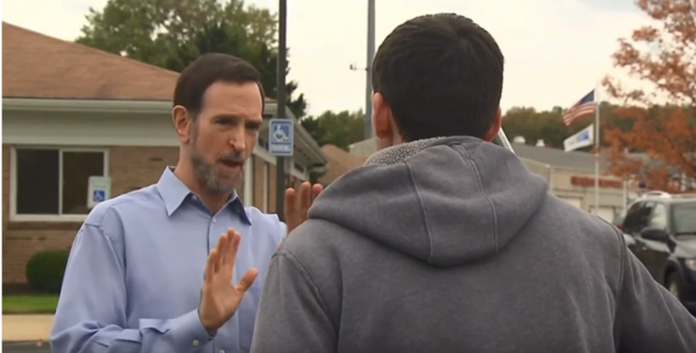 Conflict in the workplace is a common issue. When you have to interact with your staff and co-workers regularly, some problems will arise due to personal in-differences.

But here, conflict doesn’t mean violence and cruelty, but it is a kind of cold war where clashes have silently occurred, leading to an argument.

But to keep working in the company, you’ll need to sort out personal issues and build better relationships with your co-workers with the help of employee training.

Conflicts in the workplace occur due to certain problems like disrespect, rumors, verbal abuses, avoiding certain employees, taking one’s side, and many more.

Here are a few training approaches for employees that will help you defuse conflict at the workplace before it runs out of hand.

Deal with it directly

Training approaches for employees suggest facing and addressing the situation or issue directly to sort it out quickly. Convince your other employees to address it. This helps the negative feelings get handled properly and turn them productive.

Do not twist the matter by asking questions indirectly or something that you already know.

Deal with the matter frankly; this brings a positive intuition about you and helps build a stronger relationship.

Listen to both parties

Listen to both the opponents carefully. Listen carefully when the other person complains and criticizes but don’t start judging based on that.

Listen attentively to show that you’re concerned about the problem and the company. This process is called active listening.

Listening carefully is an important skill in employee training required to solve a particular issue and is one of the essential factors to survive in an organization.

Bring both the parties to a common ground where they can agree. This will let you form a bridge and fill the gap which is separating both parties.

Arguing without understanding the main reason is just foolishness which won’t bring any solution.

So try to understand it then come to a common opinion that favors both the parties.

Put down your views

After listening carefully to both of them, express your views on the matter. Put an opinion that can lead to an agreement and bring a positive conclusion.

Your opinion should favor both parties so that they don’t realize that you’re supporting the other person. So put your views smartly.

Encourage both parties to agree. This is one of the most important steps since it makes you support both sides and assure them that you’d fix the problem without any partial conclusion.

Supporting both sides indicates that you will solve the issue without making things worse.

More arguments will lead to a worse situation, so remain calm and talk on the matter. Don’t be judgmental and irritate the employee with additional arguments and aggressiveness suggested by the training approach for employees. This can fuel the fire and lead to the nastiest stage.

Support both parties objectively and learn the root causes of conflict in the workplace to understand better.

Apply your communication skills to talk objectively. Do not criticize or start blaming each other, rather take the responsibility to educate how the words and statements affect others.

If the person thinks that you abused him, then don’t react furiously, rather come to a solution. This helps you act professionally and reflects your urge to solve the matter without any more quarrels.

Conflicts are usual in work organizations, but too much of them ruins the work atmosphere and hamper its reputation. It depends upon the company employees to tackle it and stop it from being occurring again and again.

As much as possible, keep calm and talk rationally on the matter. Learn to understand your employees’ point of view and on what basis they put that opinion on the issue.

Apply the communication skills that you learned in employee training to act professionally without getting emotional. This will help you understand each other better and build a stronger relationship.

Twitter is walking into a minefield with its political ads ban

Why you Should Talk to Your Child About the Coronavirus

Top Benefits of Custom labels to Advertise Your Business