Home Entertainment Sara Wallace: What does an Executive Producer do? 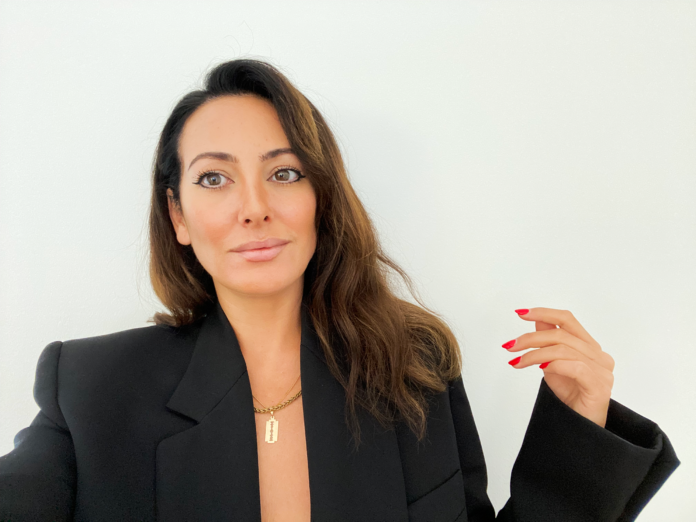 Sara Wallace is a prominent executive producer in the United Kingdom at SMUGGLER London.SMUGGLER is a renowned global production firm with its headquarters in London, New York, and Los Angeles. It has an unrivaled pool of best-in-class, award-winning directors and production expertise, Sara being one of them. She’s been a member since 2020. She oversees all creative output for Europe and Asia.

She spent four years in New York working for Droga5 and Mother where she produced a film and live events. While working at Droga5, she produced a live event and music video for Beyoncé on behalf of the UN. It was performed at the General Assembly Hall with a prominent audience in attendance, including Michael Obama. The production earned her an MTV VMA nomination and generated over £100M in charity pledges. With her return to London, she produced Guinness “Sapeurs” at AMV BBDO. It was among the top most awarded advertising film campaigns worldwide.

Sara Wallace then set up her own fashion advertising company, which created work for Balmain, Julien McDonald and Refinery29 before she joined SMUGGLER. Since she joined SMUGGLER, she played a great role in bringing new talent to the roster while still focusing on developing an existing best in class company and body of work. She sits on the board for Rich Mix, a charity-run Arts Centre and cinema in East London. If you ask yourself what Sara did to build a reputable name in the industry, here’s all you need to know about the executive producer’s job description and duties. First executive producer is a head producer who supervises other producers in creating a film, television show, web series, commercial, or theater performance. Some work independently, while others on behalf of the studio, financiers or distributors. Despite that, they ensure the film is completed on time, within budget, and to artistic and technical standards.

Here are the executive producer’s job description and duties

Executive producers aren’t usually involved in the filmmaking process. their financial role is their primary focus as they ensure whether they’re raising money or just staying on top of the producers to ensure timely completion. With her extensive experience in the industry, Sara Wallace showcased her power to create work across a wide range of platforms and media, including advertisements, feature films, television, virtual reality, and theatre.

Who Is Joshua Madrid- Get to Know Your Celebrity Entrepreneur

Michael Merisier- Everything About This Talented Man!