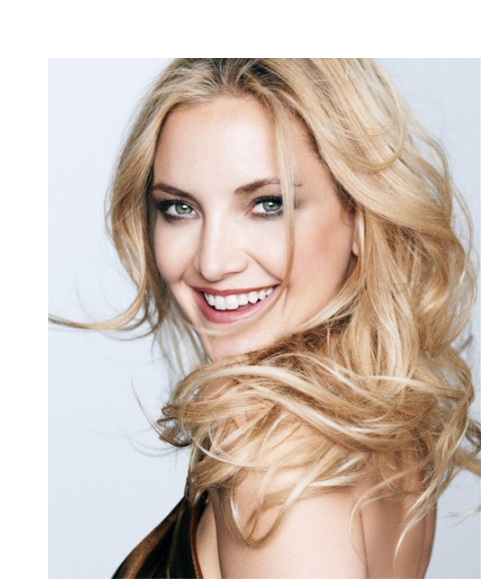 Sara Wallace is Executive Producer of SMUGGLER, a film, commercials,  theatre production, and music video company. She oversees creative output in Asia and Europe. She’s also a board director of the charity arts center and cinema Rich Mix— she aided in keeping charity afloat through the COVID-19 pandemic. She also remained focussed on helping the charity maintain a strong presence in the arts, live music, and film scene in London.

While in New York for four years, Sara Wallace worked with Droga5 and Mother producing live events. While working with Droga5, she produced a live event and music video for Beyoncé on behalf of the UN, performed at General Assembly Hall with a prominent audience like Michelle Obama in attendance. This production earned her an MTV VMA nomination generating over £100M in charity pledges.

With her return to London, she produced Guinness “Sapeurs” at AMV BBDO, which came to be one product that was listed among the top 5 most awarded advertising film campaigns worldwide. Sara Wallace also worked as an editor for MTV, where she was actively involved in producing several MTV shows and series in different countries. She later started her fashion company.

Before joining SMUGGLER, she created work for Julien McDonald, Balmain and Refinery29. she joined SMUGGLER and made noticeable changes. She brought new talent to the roster while developing an existing best-in-class company and body of work. SMUGGLER is a prominent global production firm that has unveiled a pool of best-in-class, award-winning directors. It has recently been Shots Production Company of the Year and won the highest accolade at Cannes Lions – the Palme d’Or 2022.

Above her experience, Sara Wallace has been a jury member for D&AD and Shots. She was a Cannes Lions Film Craft juror in 2021 and on the Cannes Lions emerging talent Film Competition Jury for 2022. As a self-made executive producer, she has produced several music videos and live events for stars, international organizations, and multinational corporations. Among her achievements, she is also an award winner of the 2020 PHNX Tribute.

Exploring the Design and Functionality of an Independent Cart Conveyor System

Custom Tuck Boxes – How They Make Your Products Attractive?

Facts about different Healthcare Services You Should Be Aware Of