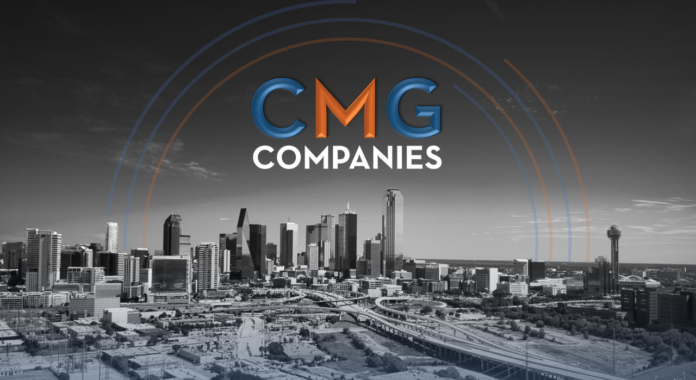 CMG Companies is not a single entity. It is a group of legal and independent companies working together to make private equity investments focused on multi-unit and franchising. At starting, they focused on restaurants, hotels, sports, and real estate sectors. Now the company aims to continue growing in these fields and planning to start in the medical and tourism areas.

➤  Meaning and Foundation of CMG: CMG stands for ‘Chalak Mitra Group.’ Chalak Mitra means- Wise Friends. So ultimately, CMG means,’ A group of wise friends.’ The idea behind the foundation of this company is so unique and impressive. Six best friends from school dreamed of a platform where they could work together, so they founded CMG. The group built an extensive portfolio of franchise businesses. They have grown from just one KFC and Taco Bell dual-brand store to running over three hundred restaurants, ninety-plus retail units, 8hotels, sports franchises, real estate, and other commercial investments within the Yum Brands system. The first franchise they signed up for was the Genghis Grill in 2001. AL Bhakta, Manish Patel, Nik Bhakta, Pushpak Patel, Ron Parikh, and Dr. Sanjay Patel, founding members of CMG, have been working hard from the beginning of Chalak Mitra Group.

➤ NIK BHAKTA: Nik Bhakta is a founding member of CMG. He has been with the Chalak Mitra Group since its foundation. He oversees CMG’s real estate development and hotel portfolio. He signed up for the franchises of brands like Genghis Grills, Kentucky Fried Chicken, Rajasthan Royals, Taco bell, and Little Caesar. His home is not in Dallas- Chalak Mitra Group companies headquarter. It allows him to provide an outside perspective on things to Chalak Mitra Group. This perspective helped the Chalak Mitra Group to make new strategies to spread their businesses all across the globe. Nik Bhakta handles CMG’s two leading franchises, Sonic and Caesar franchises. He worked in his parents’ hotel from an early age, which gave him experience in hotel and restaurant areas.

Nik Bhakta is a devoted man. He worked hard and honestly with his colleagues to make Chalak Mitra Group succeed. In 2001 Chalak Mitra Group(CMG) worked on just one franchise, the Genghis Grills. But because of their knowledge and passion, CMG was able to buy the whole Genghis Grill brand in 2004. CMG companies operate their hotels in more than twenty states. The hotel portfolio is so strong just because of Nik’s hard work. The best part of his work is that he enjoys analyzing deals and traveling to see beautiful hotel sites.

➤  Direct from Nik Bhakta: Nik believes in hard work and struggle. He says, ‘You cannot make a change if you are afraid of struggle and risks.’ My family came to Mexico, where I grew up with my three siblings. I completed my graduation like an average student, but I always wanted a change. My parents expected me to be first in the line, but I was planning to work out of the line. The six Chalak Mitra struggled at the start, but soon we made a change with our passion and hard work. We struggled, worked hard, stayed constant, and now we are running a successful business. He believes that everyone should follow and work on their passion, and they will achieve their goals.

Find an In-Network Doctor and Book For an Appointment Online: Dr.Ehsan Pourshirazi

Harry Chad Enterprises-Tips For Jewelry Style You Must Know

It’s Time to Read about a Great Entrepreneur and Investor: Chad Storey, Seattle