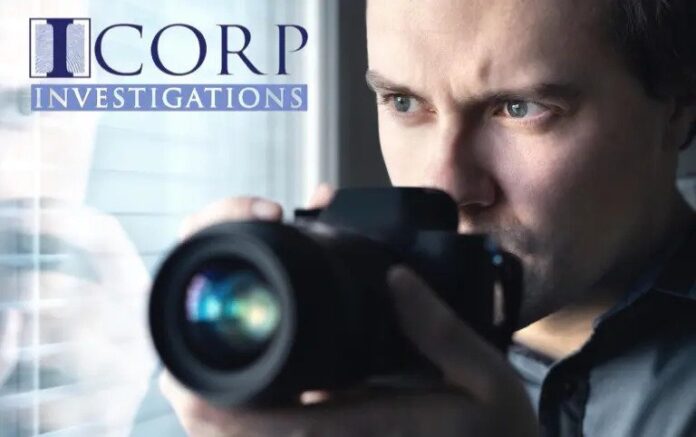 Private investigators play an essential part in the investigation of crimes. They often deal with matters that aren’t handled by other experts but are critical to the functioning of the judicial or business systems in which they work. Some of the most common cases that private investigators in NYC are called upon to handle are as follows:

Many private investigators include background checks in their list of services, which they charge a fee for. In-depth background checks look into a person’s past. They may disclose necessary information such as a person’s criminal convictions and credit score and residence history, employment history, and social contacts.

A background check may be performed for job reasons or determining eligibility for a housing complex’s rental program. It is also possible to conduct background checks when a person becomes romantically engaged with another person and wants to determine whether they have any skeletons in their closet.

Someone may engage a private investigator to perform surveillance on a target. If a person thinks that another person is attempting to harm them, they may need surveillance, such as monitoring for a stalker or an abusive ex-partner, among other things.

It is also possible to request surveillance in civil investigations, such as when an insurance company is trying to gather evidence on a person who has claimed to have suffered severe bodily harm.

Another frequent purpose for hiring a private investigator in NYC is to assist with a family law situation. Private detectives may be hired to solve and collect evidence for use in a civil trial, such as a divorce or custody fight. Using private investigators in the context of divorce may be beneficial for various reasons, including discovering hidden assets during a divorce or locating assets in the event that a parent owes child support or spousal support.

A person receiving alimony may be subjected to surveillance by a private investigator to determine whether or not the individual is living with a new love partner, which may be grounds for terminating spousal support payments.

When there is a suspicion of a cheating spouse, private investigators may be hired to examine the situation. The majority of infidelity investigations are ordered by people who are unsure whether their spouse is cheating or not and who want an impartial third party to perform surveillance and an investigation to establish whether or not their partner is disloyal to them. Most of the time, a person must personally observe infidelity before he or she may conclude that a spouse is unfaithful.

As the most competent and experienced individuals, Private investigators in NYC assess the administration and choose the most creative and inventive methods of investigation on each case they take on. The detectives stick to their game plan no matter what the situation is, and they eventually discover the missing information and solve the case.

5 Tips by Christopher Salis to Improve SAP Implementation in Companies

Charter Bus is Exactly What You are Looking For Your Trip