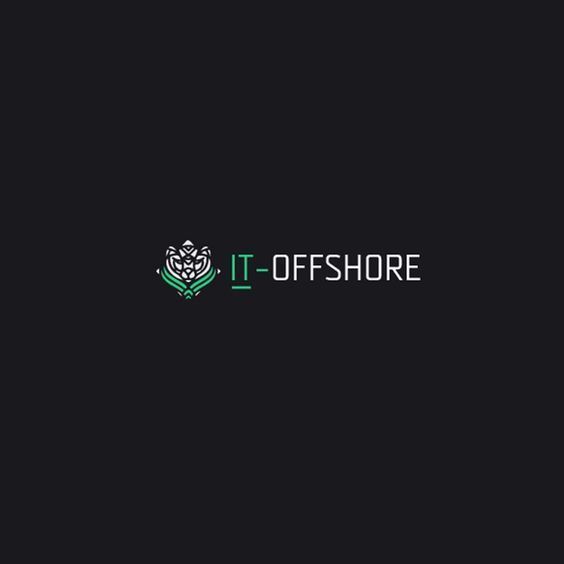 Since cryptocurrency is a relatively new investing option, it’s only logical that you would want to learn more about it. Let’s explore the Canada crypto license regulatory framework and what it implies for you as an investment.

In what ways does Canada oversee virtual currencies?

The Canadian government treats bitcoin the same way it does securities. Because of this, cryptocurrencies fall within the purview of securities regulation.

Securities include exchange-traded funds (ETFs), shares, stocks, bonds, hedge fund investments, options, and futures. Many people purchase them with the expectation that their value will rise.

So, you understand the concept of “securities,” but you don’t know how they are governed. Don’t worry; that’s what we’ll be discussing in detail here.

Initial coin or token offers are governed by the rules laid forth in CSA Staff Notice 46-307 Cryptocurrency Offerings. The article discusses “content over form” in determining if an ICO (initial coin offering) is a security or a software product.

The CSA ultimately makes case-by-case determinations as to whether or not an ICO includes securities. Consider an ICO where the value of the currency is contingent on the continued performance or profit of the issuing firm; such an ICO would be considered a security offering.

On the other hand, think of an ICO that sells coins to users of a gaming site in exchange for access to the platform. There would be no stock exchange involvement.

As of the notice’s publication date, the CSA had determined that the vast majority of tokens constituted securities. Thus, most ICOs will be categorized as securities, albeit some may fall outside this norm.

It is common knowledge that cryptocurrency mining is very energy intensive. To my knowledge, the Canadian government has not imposed any broad-scale restrictions. However, Hydro-Quebec is capping bitcoin miners’ use in the province of Quebec at 300 megawatts.

It is possible, say, experts, that more power companies will follow suit. They are also not excluding the possibility of registrations being placed by provinces.

When initial coin offerings (ICOs) allow holders to participate in a game, for example, cryptocurrencies are not considered securities. However, other restrictions still apply. Important regulations include consumer protection laws, which are different in each province.

Keeping meticulous records is highly recommended by the Canadian government in their official bitcoin tax guidance. In these, you must provide the date, and the Canadian dollar equivalent of the amount exchanged in bitcoin.

Keeping tabs on your Canada crypto license transactions is essential since Canadians are exempt from reporting purchases and holdings but must report sales. However, in order to make the appropriate declarations at the time of sale, they need to know the cryptocurrency’s initial worth. Keeping track of transactions is essential since some individuals trade cryptocurrencies years apart.

Knowing that the Canadian government treats cryptocurrencies as securities is crucial for anybody with bitcoin holdings or intentions. Knowing that bitcoin service providers like IT OFFSHORE are subject to regulation provides some added comfort. It also warns users that anti-money-laundering procedures are standard practice for any cryptocurrency exchange they join and that they should plan to pay taxes on any bitcoin transactions they make.

Geolocation API: How it can help your business succeed

Reasons to hire Privatdetektei ZuRich | Who are these detectives?