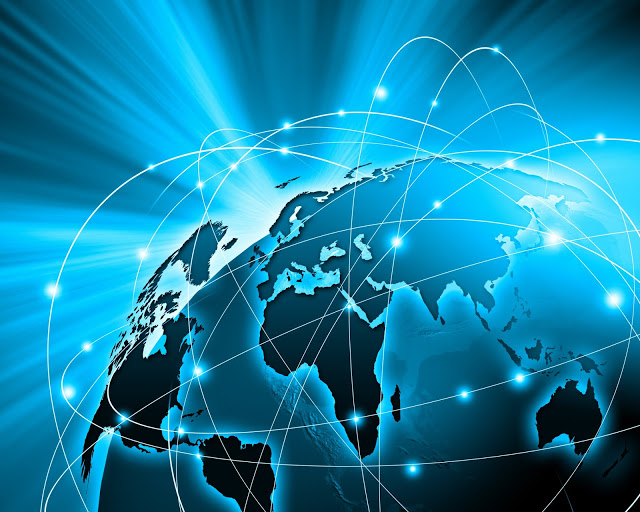 Global trade is the exchange of capital, goods, and services across international territories. Foreign trade accounts for a substantial portion of the Gross Domestic Product (GDP), a determinant of the economic state of a country.

Why is international trade necessary?

When a country is unable to produce enough resources to meet the demands of its population, the supply of goods and services is maintained by purchasing those from other countries. Similarly, when the production of a resource in a country is in surplus, or the demand for a product is higher on foreign lands, it can be sold to other countries to generate revenue. Trade of commodities through purchase or import and sale or export – involves two different currencies of two different countries and therefore is regulated by the rules and laws of the countries concerned.

The fundamental processes involved in foreign trade are the same as those involved in domestic trade except that the borders in question are international, and trading is more expensive due to long-distance shipping. Other factors that add to the cost are –

1. tariffs such as import tax,

2. time costs due to transport delays at borders,

3. costs associated with differences in cultures, languages, and legal systems

The more the surplus in production of goods and services, and the better are the facilities of international transport, the better would be the revenue generated from foreign trade. However, trade transactions are not simple. There are constraints in industrialization, advancement in transportation, and globalization due to both lacks of resources and man and environmental imbalances.

Hence, although a better global trade system would enhance the economic development of a country, we cannot ignore the immediate and long-term detrimental effects of advancements in human civilization.

What is the present state of foreign trade?

Foreign trading is on the rise due to increased competition as well as the interdependence between firms, markets, and countries across continents. A global confluence of several major trends has resulted in the following recent developments:

1. Dependence on socio-economic and political factors

2. Pressure of an upgrade of technology for competing with markets

5. Dissemination of commercial and non-commercial knowledge and technology between countries

The global political, cultural, and economic landscape is molded by multiple and transient short and long-term consumer trends, and therefore, trade is affected accordingly. Businesses continue to influence economies and vice versa. Local industries and businesses constantly push the frontiers of economic growth and technology, which in turn keeps changing the local and global scenario.

Traditional modes of operation face competition from upgraded tools and methods due to the consistent developments in science and technology. Increasing global trade is crucial for maintaining globalization. However, one should consider and enact sustainable choices and substitutes to effectively combat climate change and other harmful effects of industrialization in the future.

How Ron Wyden’s tax plan would hit and change philanthropy

What will Tomorrow’s Workplace Bring? More Elbow Room, for Starters

Rigid Side Box Packaging: A Durable and Attractive Solution

Chopta Trek – Reasons to do