Home Education Countering supplier power: Can an employee be too good? 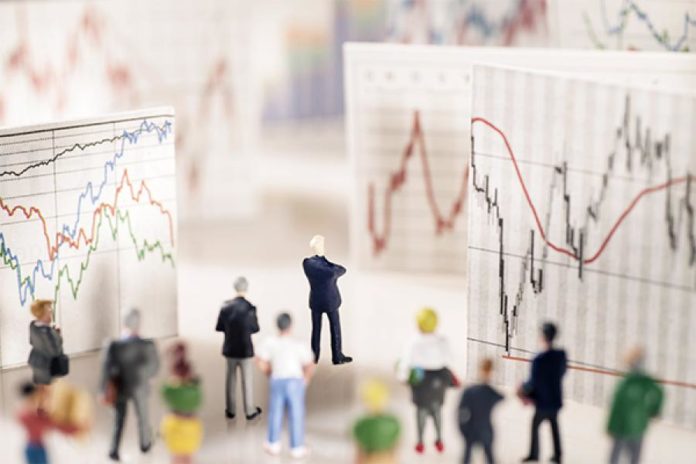 Some thoughts on how to guard against supplier power, or the threat posed by suppliers who are sometimes your own employees

Managers instinctively think about the threat of competitors because they can push down prices and lower profits. But there are other threats to profits that managers should not ignore. One of these is the threat that suppliers can pose. This idea was formalized and called “supplier power” by Harvard economist Michael Porter in 1979[1]. The idea is that even with little competition a firm can still lose profits to a supplier that has significant bargaining power.

To illustrate this let’s look at New Oriental Education & Technology Group Inc.—the highly successful provider of private educational services in China. Founded in 1993 by Minhong (Michael) Yu, himself a teacher of GRE and TOEFL test preparation classes, New Oriental has expanded to over 17,000 teachers in 53 cities[2]and trades on the New York Stock Exchange.

While very successful, New Oriental would be even more successful was it not for supplier power. Who are New Oriental’s main suppliers and do they have significant bargaining power? Operating a test preparation company primarily requires buildings, instructional materials, and teachers. Suppliers of buildings and instructional materials pose little threat because they are practically commodities and readily available[3]. Teachers are a different matter.

Although most teachers have little bargaining power some have a lot. To succeed, New Oriental must attract students to its courses and successfully deliver them content. If qualified and trained, many teachers can successfully deliver content but they are unlikely to single-handedly affect student recruitment. But there are some teachers that are so extraordinary that they become stars. Star teachers can attract large numbers of students on their own. In fact, New Oriental’s founding was due to Minhong Yu’s star status. Despite shabby classrooms and few staff, Yu’s free lectures became so popular he was able to open his own private school and start charging fees.

To maintain demand and high prices for its courses, New Oriental wants to nurture star teachers. But accomplishing this can be a double-edged sword. Once a teacher attains star status they can threaten to leave and start their own firm if New Oriental does not pay them commensurate with the value that they provide. Regardless of whether the star teacher receives a higher salary or leaves and pulls students away, New Oriental loses profits. This illustrates an important point for managers: always identify the source of your competitive advantage and retain control of it. New Oriental’s dilemma is that once a teacher becomes a star, part of its competitive advantage is embodied in the teacher rather than in the firm. This allows the teacher to take some of New Oriental’s potential profits.

Is there any evidence that New Oriental’s star teachers exercise supplier power? I asked my research assistant to search for New Oriental alumni who left to found competing test preparation companies. A quick search revealed 18—a lower bound since we may have missed some[4]. For example, Haoyang Yu was a star lecturer at New Oriental and founded its “elite program” to help the best students study abroad. She left to found Global Intellect Consulting which offers a similar program. Even one of New Oriental’s founders, Fanyi Bao, left in 2009 to found Hong Feiyang Education to provide consulting services for studying abroad. Although highly successful, New Oriental would have been even more successful if these star performers had not left[5]. There may also be other employees who did not leave but demanded and obtained higher salaries because of their status.

What can a manager do to guard against supplier power? There are many different kinds of suppliers so there are many different solutions so let me focus on firms like New Oriental whose main potential threat comes from talented employees[6]. One approach is to structure work in teams in a way that adds even more value so that the firm’s competitive advantage is not co-opted by one or a few employees. The larger the team required and the more intricate the connections among the team members’ tasks the more difficult it is for them to coordinate and leave or collectively demand higher salaries. Software firms like Microsoft and animation firms like Disney are able to do this because their projects are large enough that they involve thousands of employees each of whom specializes in particular tasks.

Another approach is to bundle the services provided by the critical employees with related value-added services that do not involve them. If these other services have their own competitive advantage and complement those provided by the employees then it lowers their bargaining power. For example, in New Oriental’s case providing placement services that depend on the firm’s connections and reputation with schools will minimize the power of star teachers. The trick is to foster good employees but make sure they collectively create value that exceeds the sum of their individual contributions.

Update: In a previous post I discussed Didi Kuaidi and Uber’s entry in Chinese cities . I speculated that Didi Kuaidi has entered and was at least breaking even in many cities. According to a recent Forbes article this was a reasonable assumption—hit reports that the firm claims to have entered 259 cities and broken even in 100 of them.

What Are The Benefits Of Enrolling In Acting School By John Bonavia?

Things you must do to be successful in business.

Want to become a Paralegal? Understand its Know-How First!

What will Tomorrow’s Workplace Bring? More Elbow Room, for Starters